I just bought my first food processor and I can’t believe I waited this long! I guess I assumed they were out of my price range. However, the Hamilton Beach Bowl Scraper 10 Cup Food Processor is surprisingly affordable. 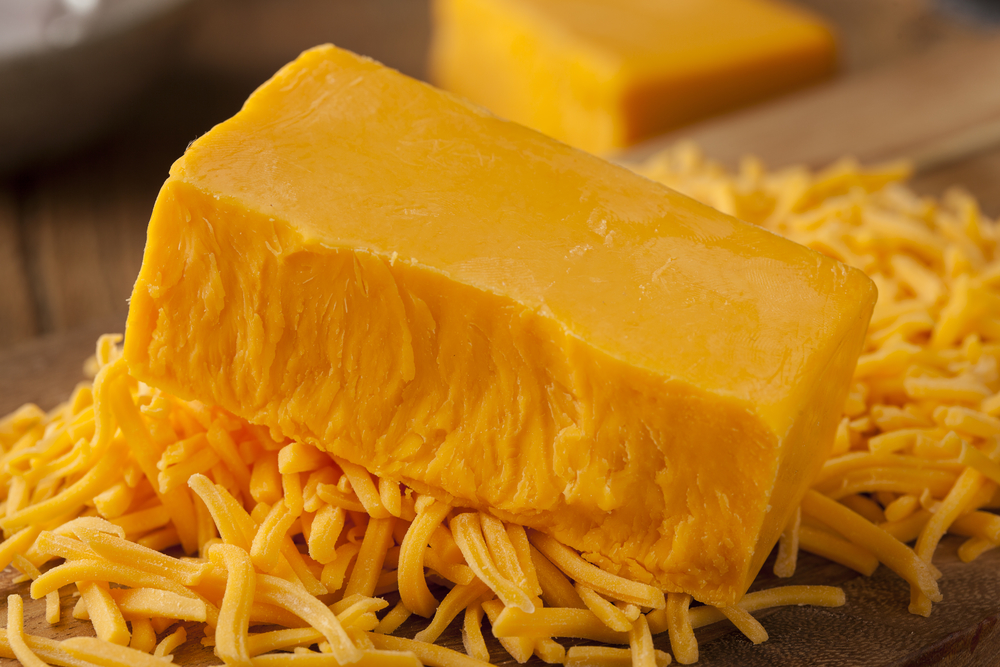 Last week, as I was planning my Easter menu I knew that I needed plenty of grated cheese.  I could have easily bought the cheese in the bags that is already shredded but I think that shredding it yourself just tastes better, not to mention it’s cheaper.

I jumped on Amazon to price some box graters (the one that I had needed to be replaced) and thought I would go ahead and look at the food processors instead. After some some comparison shopping, I decided it was time to upgrade from a box grater to a food processor. After all, I hate grating cheese, cabbage and other food by hand (both time consuming and potentially dangerous if you aren’t paying attention).

I chose the Hamilton Beach 10 Cup food processor with bowl scraper (model number 70730) for a couple of reasons. First, I have had good luck with Hamilton Beach appliances in the past. I like the brand due to the fact that it rates highly with consumers yet is still affordable. Since this is my first food processor I didn’t want to invest too much. I figured if I ended up using it a lot I could upgrade later.

Luckily, I see no to upgrade because this small appliance really gets the job done! In fact, I was able to shred two pounds of cheese in just a few minutes! I just cut the block of cheese into small enough chunks to fit down the chute and after that, each chunk took just a few seconds to shred.

After I had all the cheese that I needed I simply switched from the shredding blade to the chopper blade and used it to crush some crackers that I needed for the same recipe.

Food Processors Save Time and Money

Besides shredding cheese I can shred a head of cabbage in no time! Shredding cabbage with a box grater can be a daunting task. I usually ended up just buying the cabbage that was already shredded.  There are no more worries about  cutting myself. Not to mention, shredding cabbage by hand is quite time consuming!

I like that I can flip the blade to the other side to get perfectly sliced vegetables in just a few seconds. It makes slicing vegetables for salads or  vegetable based casserole recipes so much easier.

Another nice feature is the bowl scraper, which I haven’t needed to use yet. The bowl scraper is great for when you are processing food that tends to stick to the sides of the bowl. It eliminates the need to have to stop what you are doing and scrape the sides with a spatula. You don’t have to use the bowl scraper but it’s easy enough to pop in if needed to do the scraping for you.

Food Processors Have Plenty of Uses

Another great use for food processors is for chopping up meat like cooked chicken or ham for sandwich spreads. Around here, we love ham salad and I like to make it whenever I have leftover holiday ham. In the past I used my mini chopper, which took me forever because it was so small. Mini choppers are okay for small jobs like chopping an onion quickly. But chopping up half of a leftover ham takes forever!

Food processors are also perfect for shredding potatoes for hash browns, chopping up foods like nuts and dates, quickly making breadcrumbs for recipes and more. This food processor has two different speeds as well as a pulse option, which is nice because by pulsing you can make sure you aren’t chopping certain foods like nuts too fine.

You can also whip up your favorite recipes in just a few minutes like hummus, guacamole, Pico de Gallo or homemade salsa. Just add all the ingredients and pulse for fresh tasting appetizers, dips and toppings. Your recipes will taste much better than store bought.

The Hamilton Beach Bowl Scraper 10 Cup Food Processor is so easy to take apart and clean. Just put the components on the top shelf of your dishwasher or in some hot soapy water (just be careful with the sharp blades.) As for the base itself, just wipe down with a damp cloth when needed.

The Hamilton Beach Bowl Scraper 10 Cup Food Processor is such a time saver. It’s just the right size, is easy to store and has all the features that I need. However, you may still want to do your own comparison shopping.  I have included a link to some other food processor brands to help you decide what’s right for you. You can find plenty of top rated food processors as well as other best rated kitchen appliances.

We are a participant in the Amazon Services LLC Associates Program, an affiliate advertising program designed to provide a means for us to earn fees by linking to Amazon.com and affiliated sites.